Star Wars Day | May the 4th be with you

May 4 is celebrated as Star Wars Day by fans of the popular sci-fi film series, Star Wars. It is one of the two days in a year that recognizes the place of the Star Wars franchise in popular culture.

The date for this unofficial fun holiday comes from the often-quoted phrase within the Star Wars universe, may the force be with you. The expression was first used in the first film of the original trilogy, A New Hope. Characters use it to wish others good luck, usually while parting ways. Fans around the world have modified the expression to create the pun May the fourth be with you.

The origin of the phrase is thought to date back to May 4, 1979. On this day, Conservatives in the United Kingdom published a newspaper advertisement to congratulate their candidate, Margaret Thatcher, for taking the Prime Minister’s office. The advertisement said “May The Fourth Be With You, Maggie. Congratulations”.

Star Wars is a film series and franchise created by George Lucas. The film series follows events in a galaxy “far, far away” in the “distant past.”

The other Star Wars Day celebrated in the year is May 25. It marks the release anniversary of the first movie in the series, A New Hope, in 1977. This day is also sometimes known as Geek Pride Day.

May 25 is also Towel Day, which celebrates the hugely popular science fiction comedy, The Hitchhiker’s Guide to the Galaxy (H2G2) by Douglas Adams.

Admirers of the Star Wars franchise observe May 21 as Talk like Yoda Day to mark the first time the much-loved character Yoda made his big-screen debut in the United States.

…that the South Pacific island of Niue accepts collectible Star Wars-themed coins issued by the New Zealand Mint in 2011 as legal tender? 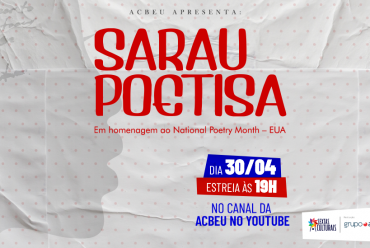 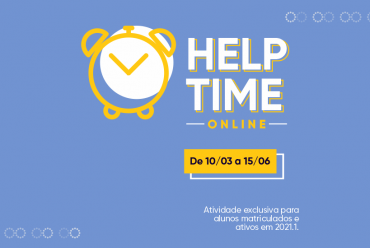 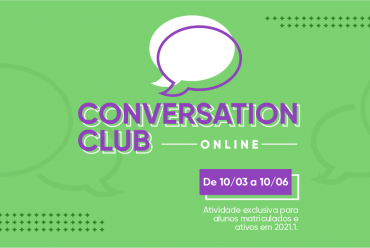 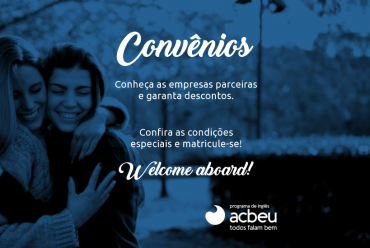 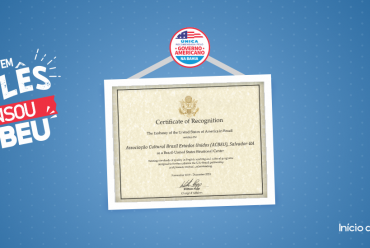